Diari Italiani (Italian Diaries) is the new project of the professional photographer Andrea Leone.
The athlete of the Extreme Crew, after completing Island 2015 immediately tested himself with a new documentary, this time in our local land.

Related articles: Follow step by step the photo reportage of Andrea Leone
Diari Italianitells about a more and more deeply divided Italy; I want to tell it by visiting the places that unite, not only physically, the areas of our Country.
The river Po, for instance, is not only the biggest Italian river, it connects different regions that are different among them but it actually gives them a cultural unity also from a physiological and physiognomic point of view. Italy needs to be aware of these situations, it needs to know that we have the biggest active European volcano, that we have so many wolves communities in Italy; that there are some mines from which so many people black as coal come out.
Diari Italiani wants to tell all these stories that deserve so much attention but that are no more taken into consideration. 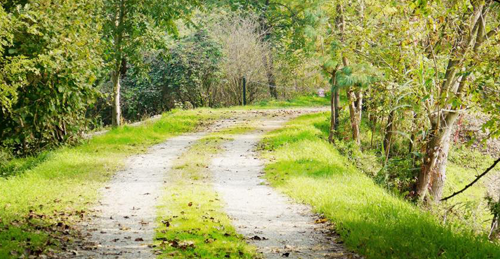 Andrea has already began his “photographic trekking” but he had to suddenly interrupt it due to a viral illness. Sulle rive del fiume (On the coasts of the river) is going to start again in the next few days: he will navigate the river Po (652 Km) from its source, at the feet of Mount Monviso, up to the delta that flows into Adriatic Sea.

This time the photograph opted for lighter 50Wh solar kit. The Tregoo Power Station 10-50 Extreme is going to be part of his photographic equipment during his trip, in order to be able to power his devices and his tales!
Andrea will daily publish the shots and the emotions generated by this incredible trip on the web-tv My Instant Life and on the connected social channels.

In February Diari Italiani will move to Sardinia where Andrea will plunge with L’uomo Nero in the dephts of Sulcis mines; he will continue next spring by telling us the Vita da Lupi of the Park of the Majella and it will conclude with the ascension of the Etna (Vulcano, l’Officina degli Dei).

We remind you that Andrea Leone is ambassador of Dynamo Camp and will sell the Kms covered during Diari Italiani.
For more information Click Here.